A common issue reported is that certain songs in Rocket Player will not play. This may be for several reasons:

1. Song's format is unsupported with free version
2. Song needs the Open SL API setting
3. The song has been marked "troublesome"
4. What about M4P files? What about MP4?

1. The song's format is unsupported
What is the file format you're trying to play? To determine this, long press on the file in question and select "Edit Tag" in Rocket Player or a tag editing app. At the top of the tag editing screen, there will be its file path. At the very end it will have the format (e.g. mp3, m4a, etc). Rocket Player and other JRT Studio apps are able to play Android supported formats with the free version. The premium (paid/ads) version of Rocket Player are able to play advanced formats WMA, FLAC, and more listed here 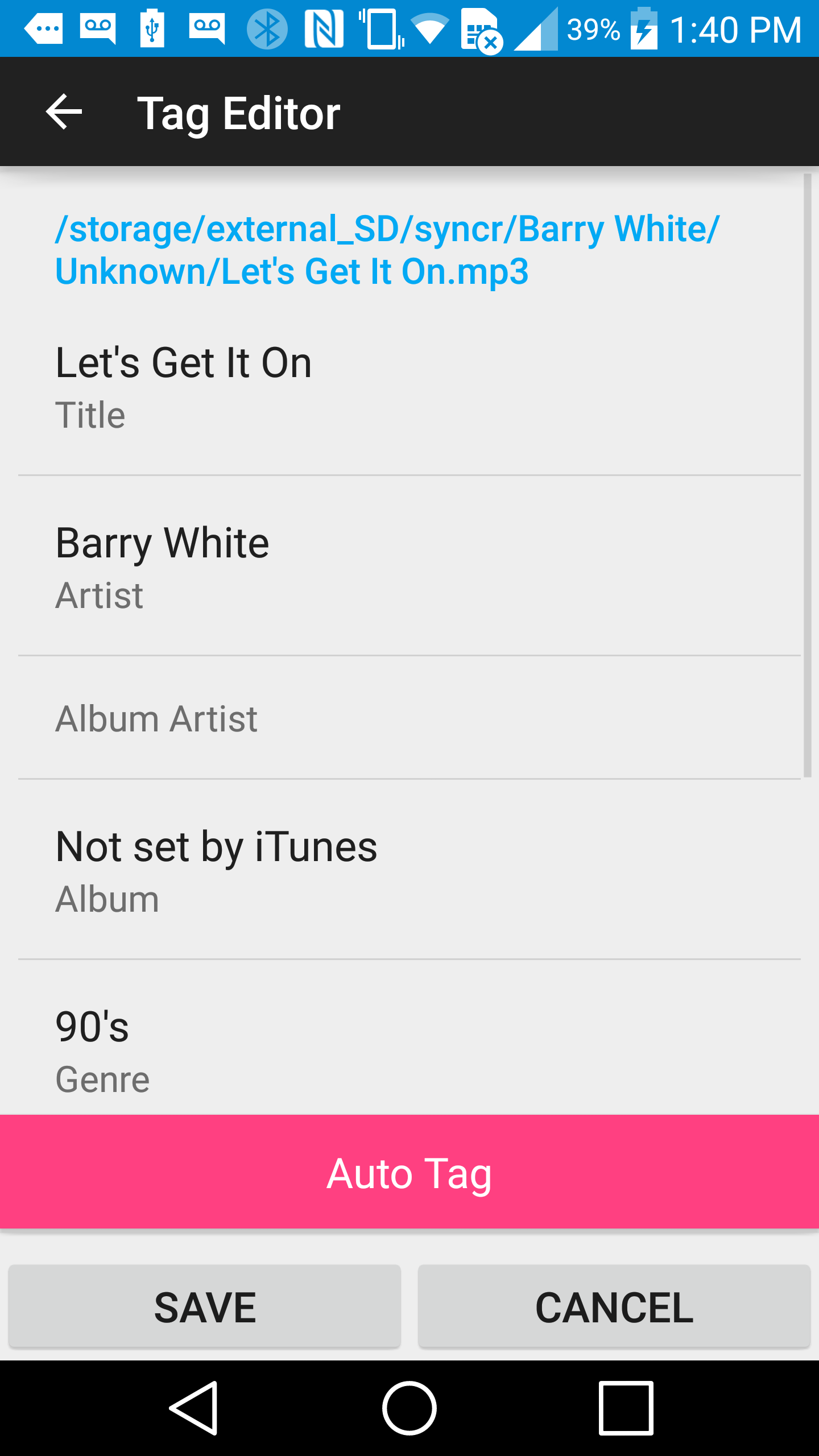 Above, we have a .mp3 formatted song. 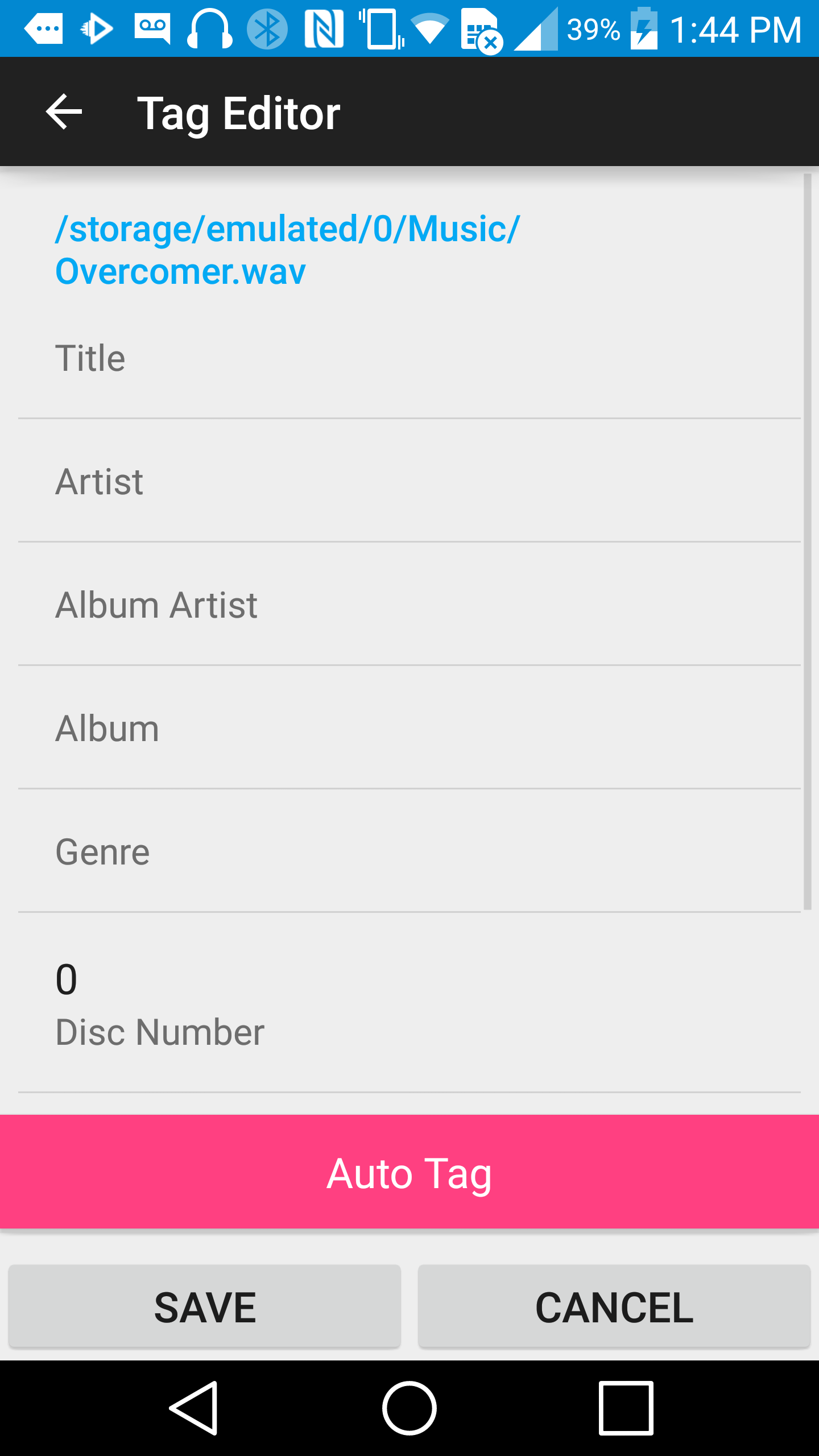 Above, we have a .wav formatted song.

FAQs and issues with playing in Rocket Player

You'll see an error message like "Toggle Open SL" in Rocket Player when you try to play a song. To toggle Open SL: Menu - Settings - Sound - Open SL to try and resolve this. Once there, what we want to do is reverse whatever the current setting is, then reboot your device, then try playing the song again.

The song has been marked as "troublesome"?

Toggle "Menu->Settings->Library and Scanner->Play Troublesome Songs" and see if this resolves our issue. If this setting is not displayed, it means that no songs are deemed as "troublesome" in your Rocket Player library.

M4P files are protected from Android playback. M4P files can be played with Apple's iTunes only after the iTunes account has been given authorization. An iTunes Match subscription may allow you to download new versions of the file. MP4 files can be played in Rocket Player by toggling the "Add MP4 Files" checkbox, in the "My Library", settings of Rocket Player. This format (MPEG-4 Video) can contain video or audio. Depending on which format (video or audio) the file actually is, Rocket Player will display the files in either the video tab or songs (and/or other) tabs.
Click to email us for additional help!